6 Shows/Movies to Watch on Your New 4K TV 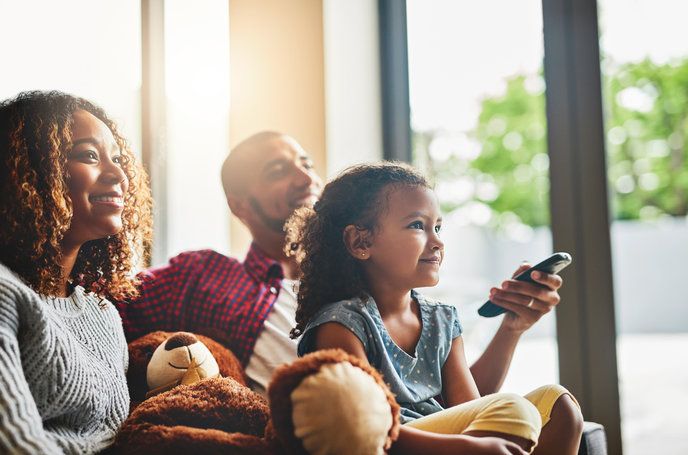 Now you’ve done it. You went out and got a new 4K TV. Congrats! Are you ready to see what the new, ultra-high definition world of content feels like?

The good news is that whatever you watch on it, your 4K TV is going to make it look better. And, some of your favorite movies and shows are also available in the 4K format, meaning you’ll be able to use them to really get a sense of the true potential of your new Ultra High Definition screen, and see your favorites in quality that you’ve never seen them in before.

So, if you are looking to really maximize your new purchase and get a sense of just what 4K is like, here’s some of the various 4K movie and TV options available to you right here, right now.

The entire saga of Harry, Ron, and Hermione is now available in 4K, via an 8-film 4K Ultra HD box set, nicely adorned with the Golden Snitch on its cover.

Relive all the adventures, from seeing Hogwarts for the first time, to flying through the skyline of London, dodging dragons and attacking trees, all the way to the ultimate showdown with He-Who-Must-Not-Be-Named, now upgraded for your viewing pleasure. It’s almost like magic! 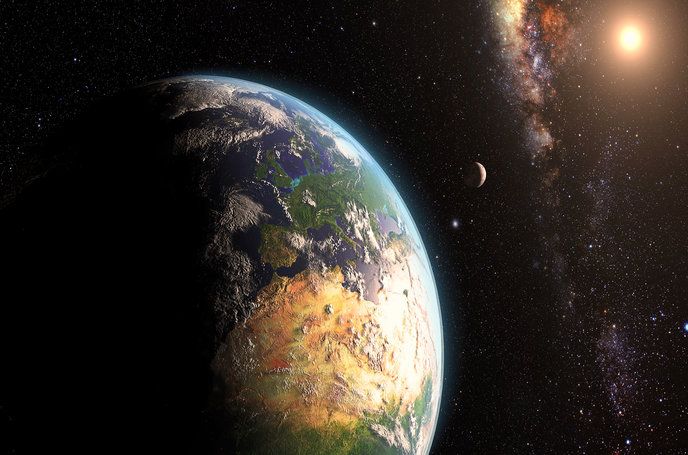 Want to travel the world without leaving the comfort of your couch? 4K makes that possible. Travel with David Attenborough who to narrate another adventure through the rock that we call home in “Planet Earth II.” This time around the globe, take a virtual trip through the Galapagos Islands, Madagascar, Africa, Mumbai, New York City, Rome, and Harar.

ROAR! Life always finds a way, and this time it has found a way to bring one of film’s best adventures to 4K. Welcome to Jurassic Park, again.

The 25th Anniversary Collection comes with “Jurassic Park,” “The Lost World: Jurassic Park,” “Jurassic Park III,” and the recent “Jurassic World.” Get your fill of dinosaurs, and make sure you have a quality sound system as well to really take in the film’s score and, well, louder moments.

Just because it is set in the 80s, doesn’t mean you should stick to watching “Stranger Things” on VHS, Betamax, or LaserDisc. Nope, instead you can check out the hit sci-fi show in 4K right now on Netflix, or also on the 4K season 1 collector’s edition.

So, grab those baseball bats – and some D&D dice -- and get ready to take a stroll through Hawkins, Indiana like you’ve never seen it before. Just don’t put the disc in upside down.

Often referred to as one of the best television shows of all time, “Breaking Bad” introduced fans around the world to the criminal double life of Walter White. It’s been some time since the show wrapped up though, which means it’s the perfect time to go back and revisit it. Of course, this time you’ll be able to watch it in 4K. New Mexico never looked so good.

You have options as to where you check it out, as well: “Breaking Bad” is available on both Netflix and Amazon in 4K. You’re welcome.

Go all the way back to the beginning of one of TV’s hottest shows: Season 1 of HBO’s dragon and drama-fest was recently released on 4K Ultra HD Blu-ray discs, bringing the start of the still-running series up to modern TV standards. It also features High Dynamic Range (HDR), giving you even more of a reason to visit Westeros again.

With these shows and movies, you’ll be able to really see what the fuss over 4K is about and get to dive into the whole new world of 4K content that awaits you now that you’ve finally upgraded your TV. Now, go get watching!