5 Accessories to Protect Your Expensive Electronics 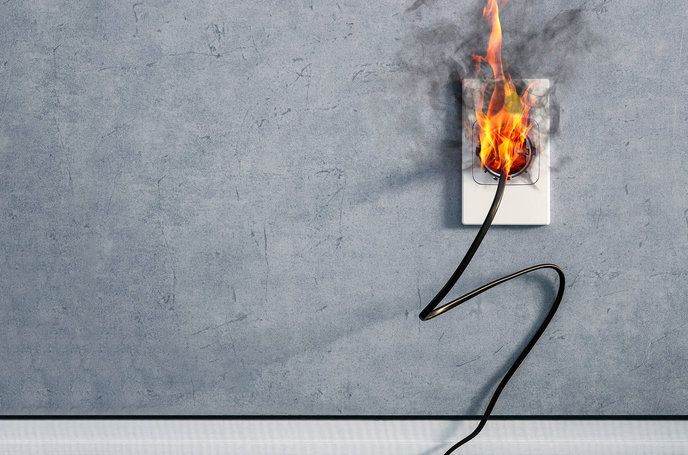 You want your new electronics to last, and so do we! There’s nothing worse than when something that you’ve waited months to buy breaks, especially if it’s a bump, spill, or it gets carried off and dropped into the ocean by an attack seagull.

And while not all accidents are preventable, there are things you can do to keep them to a minimum, and in the process hopefully make your electronics last for years to come. Let’s take a look!

First and foremost, pretty much anything that you plug into the wall you should plug into a surge protector first. TVs? Surge protectors. Computers? Surge protectors? Video game consoles? You betcha. Phone chargers? Yup. Fans? Well, you probably don’t have to worry too much about those. But sure, if you want to. 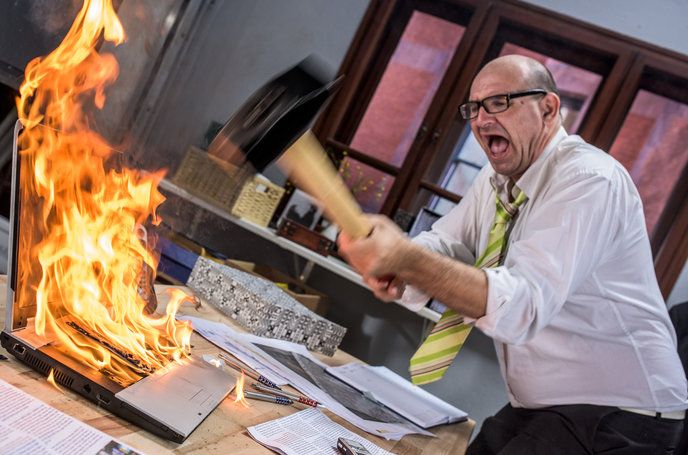 Everybody has hills that they are set to defend and die on no matter what, and one of ours is screen protectors. Especially for expensive phones, we can’t imagine why people would walk around all day with the precious glass of their screens exposed to the elements, when car keys, stones, scratches, and whatever else may run or bump into them over the course of a day.

Get a screen protector and keep your phone pristine for as long as possible.

Now, everybody knows that it is quite impossible for laptops to grow legs and just get up and walk away, but that doesn’t mean that characters of a less than savory nature may use that split second you get up to grab your cup of coffee as the prime moment to swoop in and grab a new laptop at a five-finger discount. Grab a laptop lock, and make sure that nobody except you can take your laptop anywhere.

Now, of course you aren’t going to be carrying your new TV around, but for smaller, portable electronics, we wouldn’t be caught dead outside the house without some type of carrying case.

Cameras, laptops, and even tablets can all benefit from carrying cases. There’s a wide range of options out there too, to fit whatever typing of carrying and storage needs you may have for your many devices.

Here’s a good rule of thumb: If you don’t want to drop it and break it – or want it to be padded as it travels in a bookbag with other items – get a carrying case and coddle your electronics.

At the end of the day, everything dies. Be it man or machine, nothing lasts forever, and the same goes for the hard drive inside your computer, as well. Grab a backup drive – they come in both wireless and wired varieties – and protect your data.

For your phone, we also highly recommend backup batteries. There’s nothing worse than a phone dying while all of your friends are Instagramming the awesome night you are having, and you aren’t able to share it with any of your followers. Total bummer. Don’t let that happen to you: Always have a backup battery on hand.